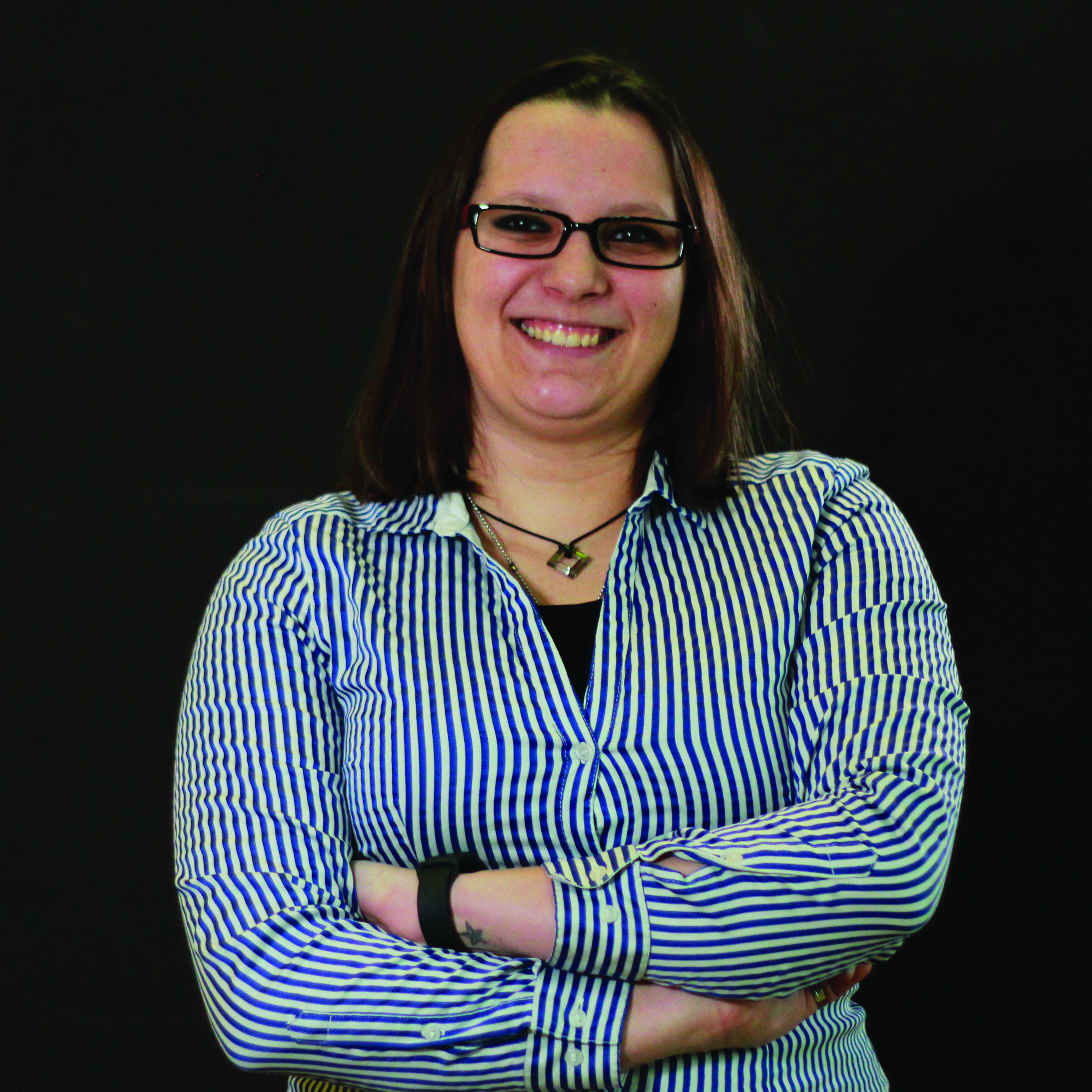 Ahead of us is the month that has in recent years been titled the Pride month.

The month in which before corona time most prides around the world took place and the month when efforts for equality of LGBT persons can reach almost every living room.

With or without corona we are more and more surrounded by thoughts how everything is bad and how situation in Slovenia is declining in the field of LGBTI rights. Also at Legebitra we are for some time now warning about how political climate and discourse are unfortunately leading the progress curve turning downwards. The situation is not rosy. Homophobic, transphobic, biphobic attacks, physical as well as psychical, hate speech and discrimination are problems with which we as a society must continue to face.

But also let us not forget about what decades of work have brought. We have a Civil unions act that has improved the situation for same-sex couples (fun fact- this act was drafted in 2001 in almost the same form). The Protection against Discrimination Act prohibits discrimination and explicitly highlights sexual orientation, gender identity, gender expression as personal circumstances on basis of which discrimination is prohibited.

The situation has changed also in the society. The percentage of persons that wouldn’t want a homosexual for their neighbour has dropped from 60 % to 28 % in the last 20 years. Not only in the Western world but also in Slovenia, the visibility of LGBTI persons is increasing. We finally have Members of the Parliament in National Assembly who are open about their sexual orientation. There are more and more state institutions, companies, non-governmental organisations that are turning to us for the »LGBT Friendly« Certificate, which is awarded by the Municipality of Ljubljana. Besides the Pride Parade in Ljubljana, the first Pride Parade was organised in Maribor. At the Pride Parades as the main event of the LGBTI community, you can still meet diverse allies and supporters but there are more and more random by passers who welcome this kind of visibility.

Changes don’t happen overnight. It takes time for the legislation to change, even more to change the majority thinking in society. Unfortunately. But this is the reality in which we live and operate. That’s why besides protests and protest drinking of mineral water alliances were needed, cooperation, dialogs, discussion, campaigns, consultations and more and more. Sometimes we went to the streets, other times we talked to the Ministers, in offices, round tables, consultations. Or meeting for coffee. Or on a committee in the temple of democracy. All these paths slowly led to the fact that the situation today is better than it was 35 years ago when the movement for LGBTI rights began. At the same time we cannot allow that the path taken puts us to sleep. LGBTI persons are still facing the highest levels of all kinds of violence and discrimination in comparison to other people who are not LGBTI.

In the end I would like to emphasise something that I’m noticing what we too often forget. Desires and realities of LGBTI persons are diverse. We don’t all want the same lives. Some only come to LGBTI places and events, some don’t have that need. Some are religious. Some want to be successful in business sector, others in politics, and others in arts. Some live outside the confines of the community we know. But because of that they aren’t any less lesbian, gay, transgender, bisexual, intersexual.

Life paths are diverse among LGBT person as well as ways in which diverse organizations, groups, individuals are trying to achieve equality for LGBTI person in society.